Megan graduated from Clarkson College of Nursing getting a Baccalaureate of Science in nursing degree in 2007. From there she practiced her first 6 years of nursing at Nebraska Medicine in the operating room.

She specialized in orthopedic surgery but was versatile in all divisions of the OR. After having two daughters, Megan decided she wanted a slower pace career but still challenging. 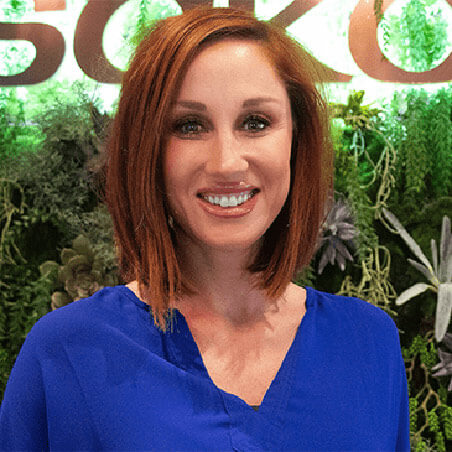